Congratulations to our HEAT members recognized for their achievements in 2017. 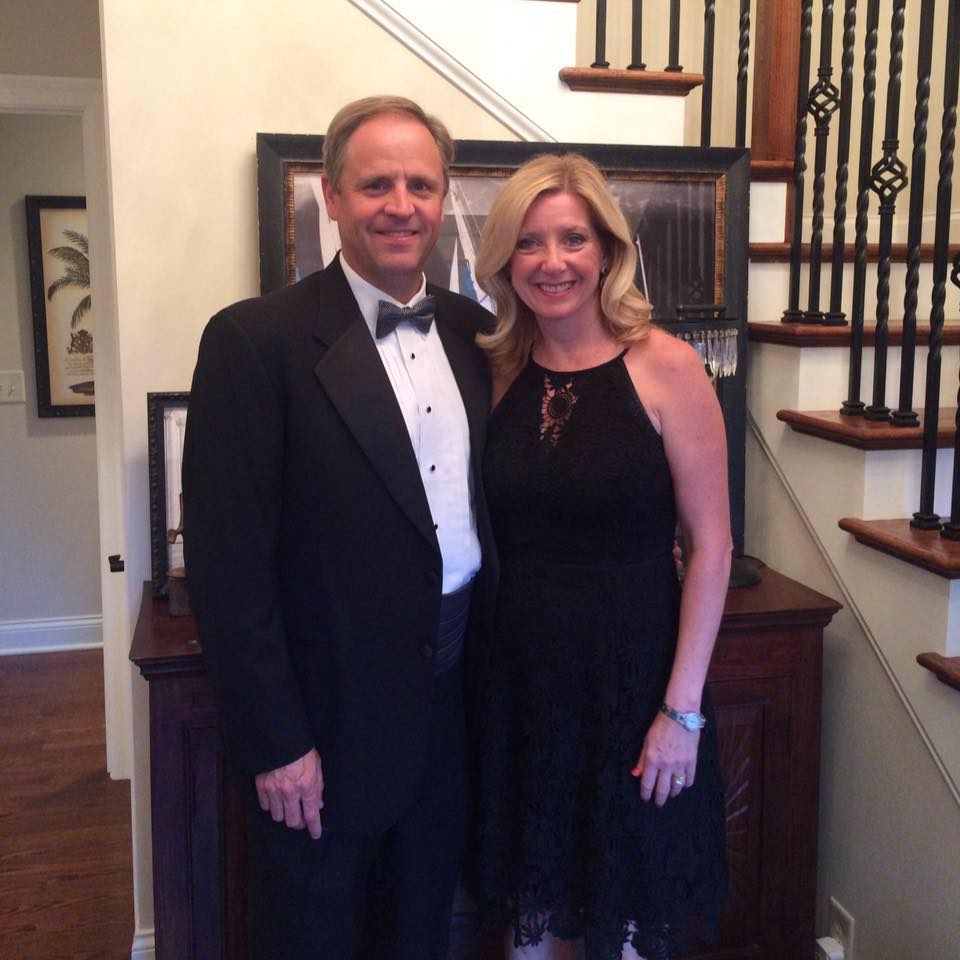 MEMBER OF THE YEAR – Sean Torr
Sean has been a member of HEAT for many years and became the HEAT Kids Tri Race Director in 2017. Sean competed at IM 70.3 Wisconsin and qualified for the 70.3 World Championship in Chattanooga, TN in September 2017. Sean competed in and finished in an impressive time at the Worlds! In addition to triathlon, Sean also ran the Indian Lake Loop run. Sean is married to Denine who was instrumental in the success of the 2017 Kids Triathlon.  They have three beautiful girls who are also triathletes: Julia, Ashley, and Brooke.  Thanks Sean for all you do!

ROOKIE OF THE YEAR – Matt Radford
Matt became a member of HEAT in 2017. He completed his first Intermediate-distance triathlon in July at Tri Louisville and competed in 3 other triathlons this year: Music City Sprint, Chattanooga Waterfront Intermediate, and Riverbluff Intermediate. Matt has been a runner for several years and competed in the Chattanooga Half Marathon and the Rock and Roll Nashville Half Marathon in 2017. Matt is married to Kimberly and they have 2 children: Autumn (5) and Brock (2). Great job for 2017, Matt! 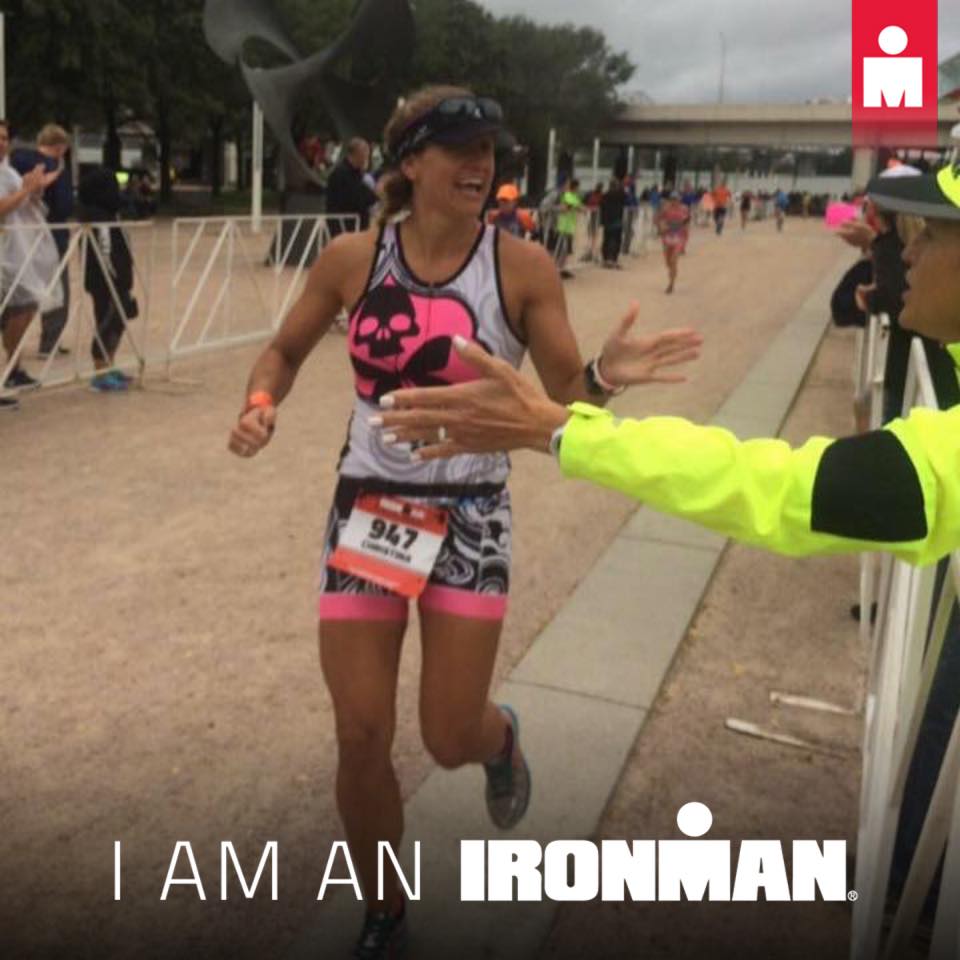 MOST ACCOMPLISHED – Leigh Smith
Leigh started off 2017 by placing 3rd in her age group in the Music City 1/2 marathon and earning a Boston qualifying time in the Carmel Marathon.  She completed Ironman Chattanooga 70.3, the Riverbluff Olympic Triathlon, It’s Just a Nashville 10K, the BG13.1, and took home 1st in her age group in the 12 South Winter Warmup 12K.  Leigh also became an Ironman in Louisville in 2017!  She and Josh have two adorable, energetic children,  Ashleigh and Jacob.  Congratulations Leigh! 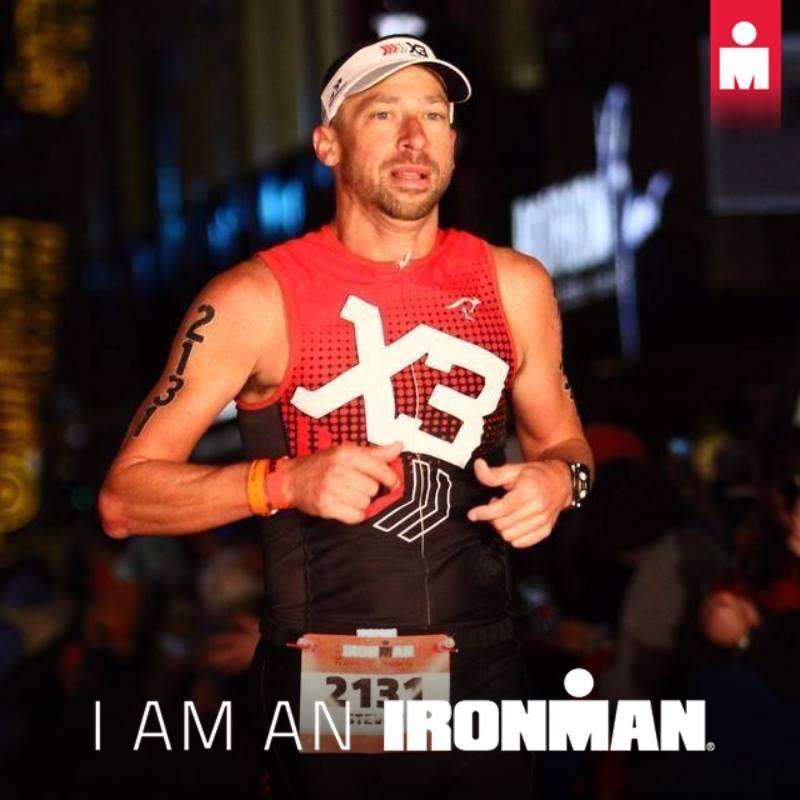 MOST INSPIRATIONAL – Steve Dickens
Steve  became an Ironman in Louisville in 2017.  He began the year with a PR in the Tom King Half Marathon.  He completed Ragnar TN and Ragnar Trail Kentuckiana,  and the Rock-N-Roll Nashville Half Marathon.  He finished the Music City Tri, Riverbluff Tri, and IM Chattanooga 70.3.  Steve hasn’t let his Type I diabetes slow him down at all.  He inspires all of us to be better. Steve is married to Tory and they have two children, Katie and Christian who completed his first 5K with dad this year. Good luck in 2018!